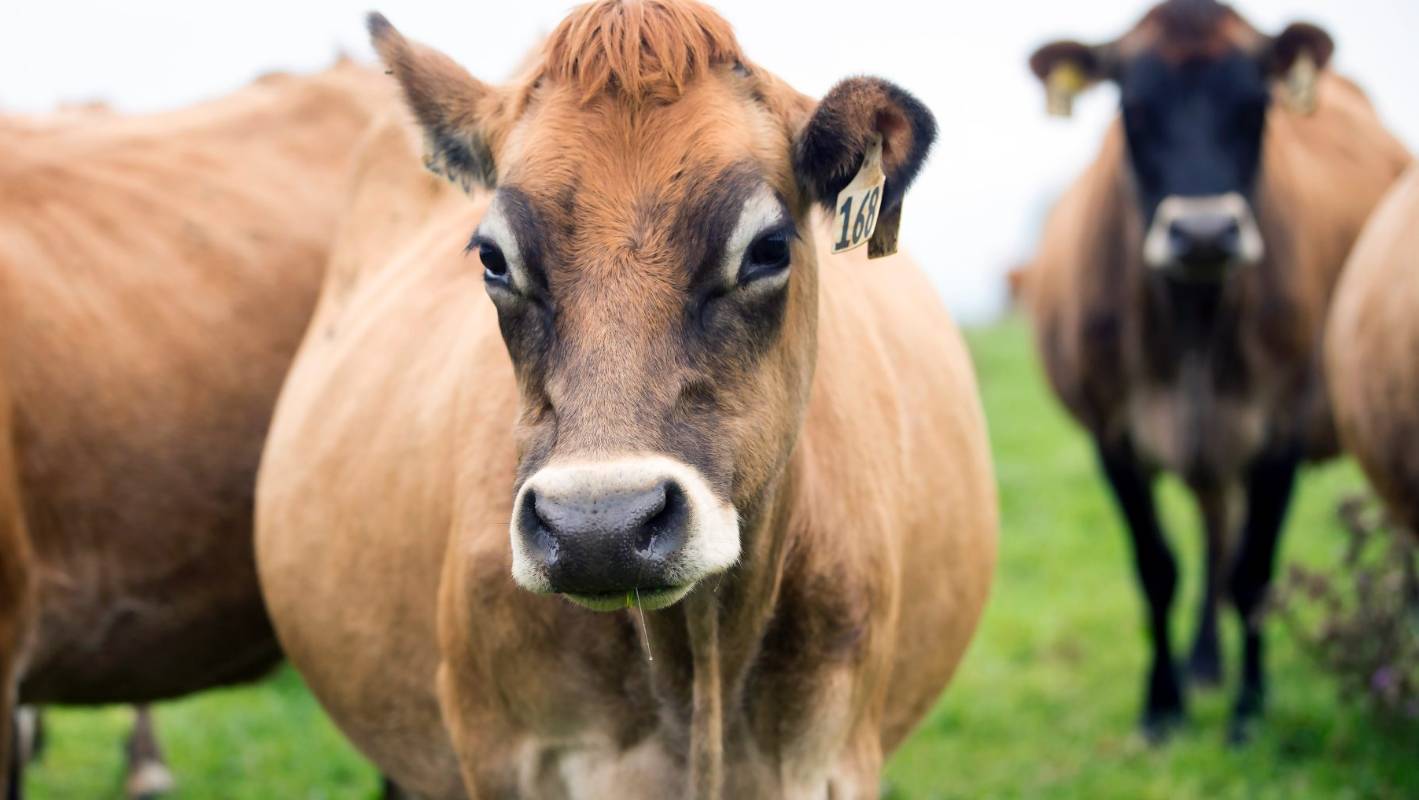 With the Government’s announcement today that the primary sector will remain outside the ETS, the rest of New Zealand – including the groups that are most vulnerable to climate change – will continue to subsidise the largest emitters who own a disproportionate share of the country’s assets, according to Māori Climate Commissioner Donna Awatere Huata.

The Government announced today that it has accepted the proposal by the farming lobby to give it five years to develop its own emissions pricing scheme – with farmers paying no additional levies or charges up until 2025.

Commissioner Awatere Huata says in caving to the demands of the powerful lobby, the Government is exposing the country’s poorest and most vulnerable to the effects of climate change.

“New Zealand’s farmers occupy some of the most precious resources we have – using our land and water for their own profit. While doing so, they account for around 40% of the country’s greenhouse gas emissions, as well as the continual degradation of our forests, rivers and lakes,” says Commissioner Awatere Huata.

“Rather than hold them to account for their contribution to the current climate emergency and expecting them to pay their fair share in the solution, the Government is effectively extending the powerful farming lobby a continued subsidy from the people of New Zealand.”

“The fastest way to lose what social acceptance farmers do retain is by continuing to avoid any responsibility for the state of our climate, while pushing the cost of protecting our future onto our families and businesses.”

“This current deal is just not good enough. The costs of climate change will be felt most acutely by Māori who typically work in jobs that are more likely to be lost to environmental damage, who generally own the poorer quality land which is harder to adapt or mitigate and who spend more, as a percentage of total expenditure, on electricity compared to other households.”

Commissioner Awatere Huata said Māori expected the Government would ensure the most vulnerable with the fewest resources were protected, while ensuring they are not forced to subsidise the polluters.

“At the same time, they demand their role in creating and establishing Māori-led solutions for healing the planet, such as planting permanent regenerating forests on the often-marginal land that remains in their ownership.”

“Agriculture has a history of overriding the needs of others – whether they be Māori who owned the land in the first place, families who want to drink and swim in clean water, or taxpayers who want farmers to pay their way.”

“The world looks to us for a lead in agricultural emissions. This is a massive blow to unborn generations who will pay the price of the deals now being struck between politicians, Federated Farmers and agricultural lobbyists.”