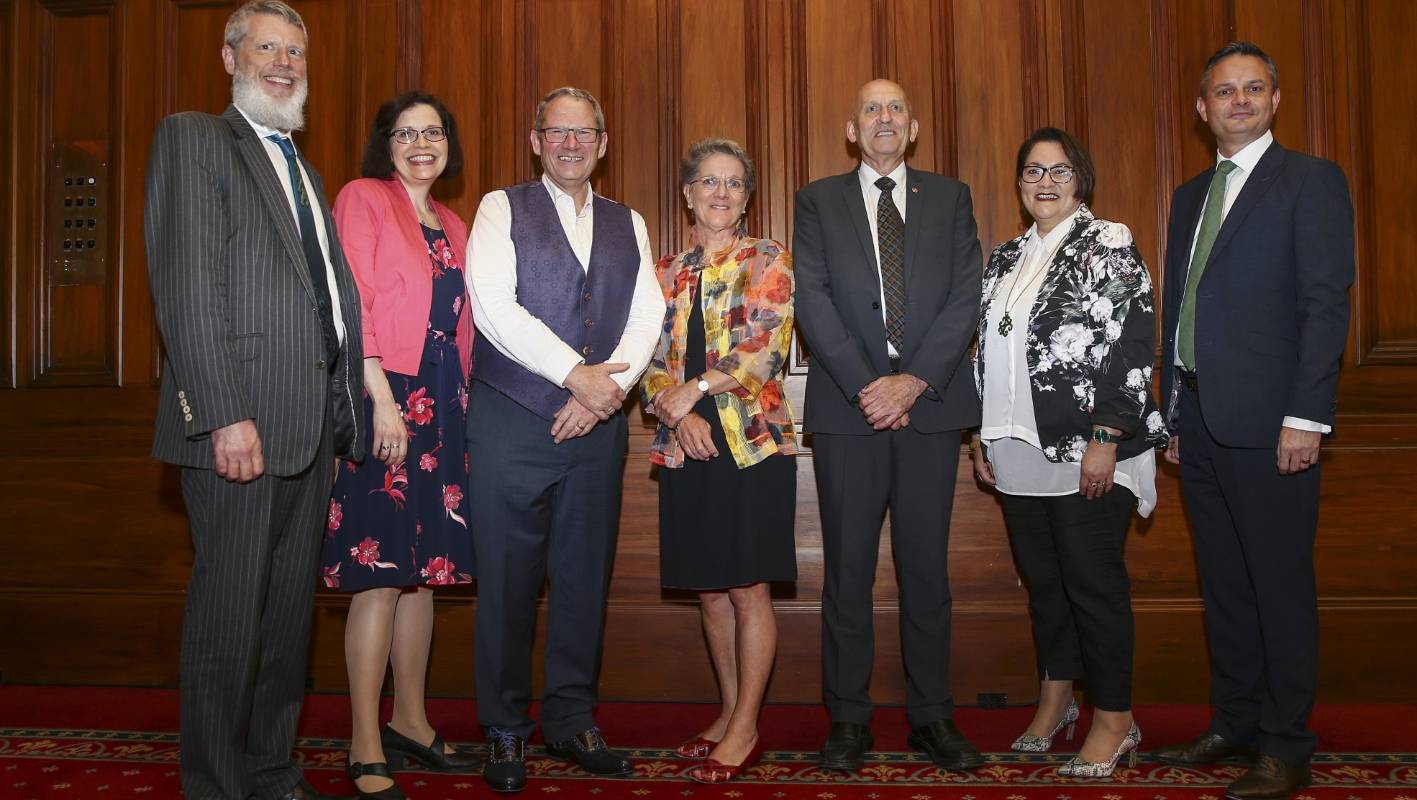 Office of the Māori Climate Commissioner

Climate Change Minister James Shaw announced the appointment of the Climate Change Commission in Wellington on Tuesday. The six appointees included climate scientists, experts in adaptation, a farmer and an economist.

“The Minister said the appointments reflected the importance of the Māori-Crown relationship,” says Commissioner Awatere Huata.

“However, there is only a single representative of Māori on the Commission, and that person is focused on agri-business.”

Commissioner Awatere Huata says the level of consultation with Māori on the climate crisis has to-date been woefully inadequate.

“It is not enough to speak the words of cooperation and fail to back it up with clear and definitive action,” says Commissioner Awatere Huata.

“We position ourselves as leaders in climate change thinking and action on the international stage. Around the world, it is indigenous people who are already bearing the brunt of the climate emergency. It is their lands that are burning, their coasts submerged and their rights being pushed aside in the interests of big business and big agriculture.”

“We cannot let this pattern play out here in New Zealand. Māori not only have been proven to be more likely to feel the effects of climate change, we also have an enormous role to play in finding the best possible solutions for Aotearoa.”

“We own the land on which carbon farming solutions can be developed, we have the businesses that are already gaining international recognition for environmental sustainability and we have built this on a world view that is based on understanding and respecting our environment.”

“If the Government continues to exclude Māori, it will be to the detriment of all New Zealanders – and the place we are working hard to carve out as a world leader on climate change.”