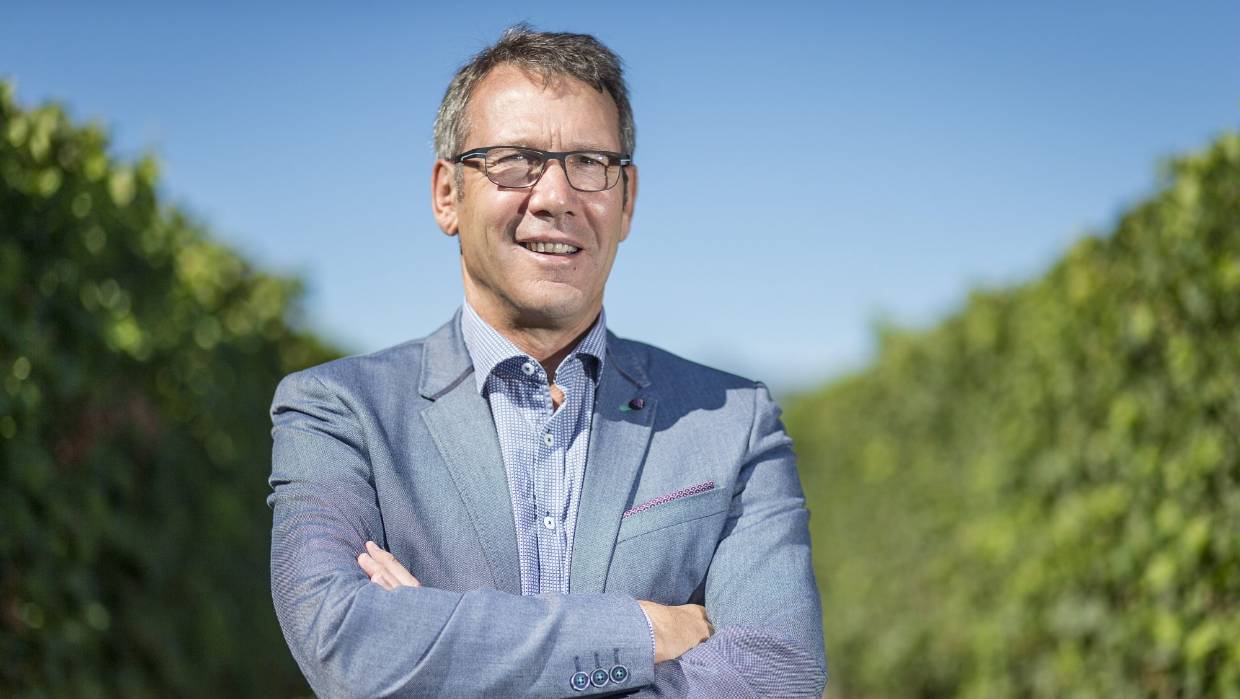 "Facebook is a breeding ground for climate denial and to have a a Politician give such naked ignorance oxygen by reposting fake news is dangerous. If we are serious about combating climate change, pretending it isn't real and caused by human pollution is counter productive in the extreme".

"The truth is that methane is part of the problem so preventing and curbing it must be part of the solution. In a paper published this month by the American Geophysical Union, researchers show a large spike over the last 4 years in methane which is almost 28 times more potent in holding heat than CO2. This spike can be attributed to more intensive farming practices in Africa and methane release from heating swamp land, if we don't work to lead the science that can reduce methane from agriculture then it simply can't be seen as part of our sustainable future."

"We must face this challenge honestly, not by spreading disinformation on social media".